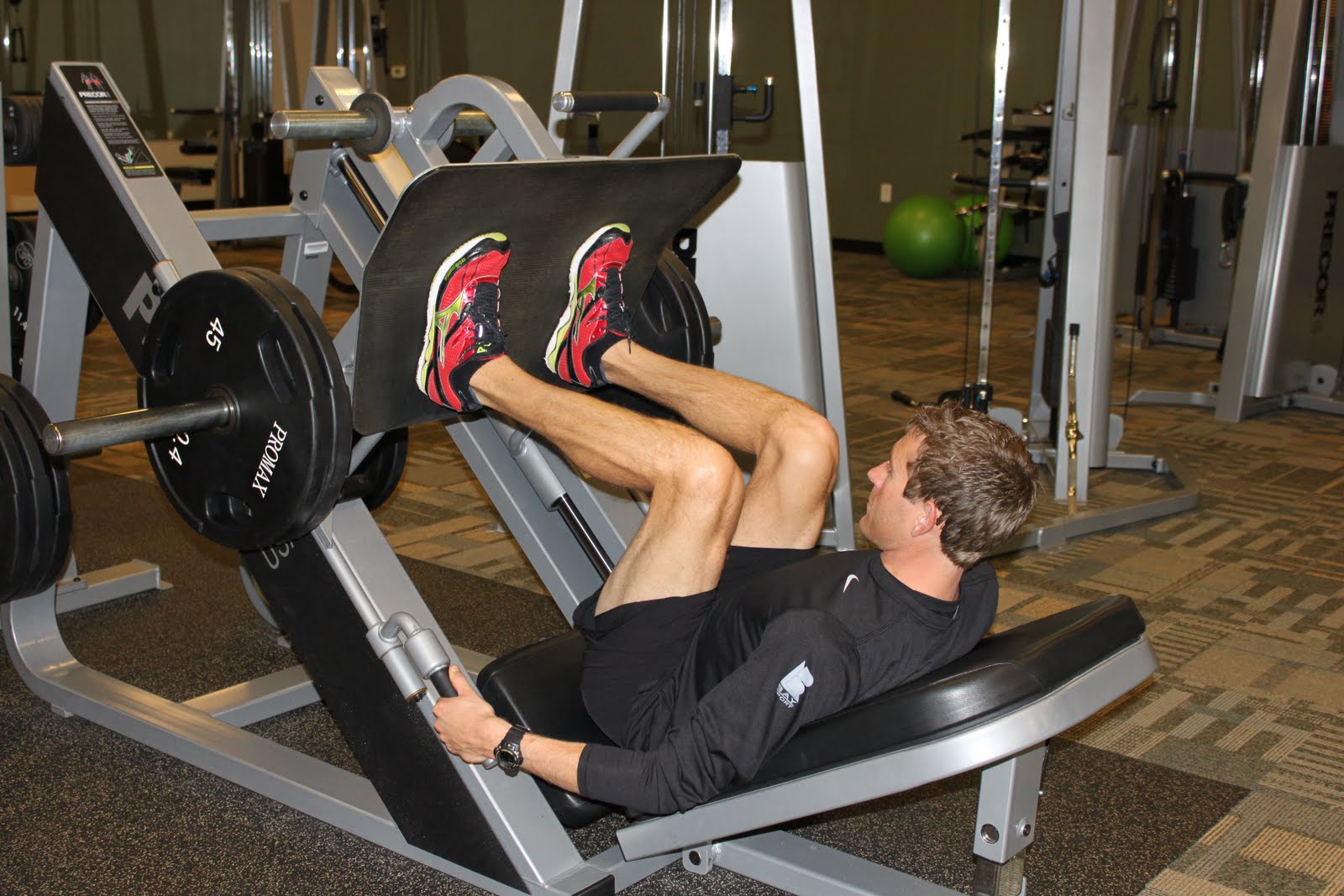 If you want to build functional (useful) strength that translates to athletics, day-to-day life and long term quality of life, ditch the leg press.

For many people, the leg press machine is a staple of their “leg day” workout.

“I used to leg press ___ lbs” is something I hear quite frequently from people trying to portray to me how strong their legs used to be.  Usually, I just bite my tongue because they’re just trying to tell me how they used to be in shape.

However, I do wish I can make the following points to them:

– A functional movement is a movement pattern we are biomechanically designed to perform.

– Squatting is one of the primary movement patterns 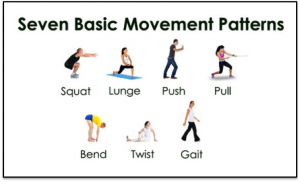 This principle applies to most other machines in a gym.  The seven basic movement patterns are meant to be done through free space with the proper mechanics.  For anyone interested in exercise, I’d highly recommend taking the time to learn these movements from a good trainer.  You don’t have to keep going to him/her, but getting the fundamentals down will have a profound impact on your physical health for the rest of your life.  If you are interested in learning the proper mechanics of these movements, we offer in depth one-on-one classes that are applicable to any fitness level.  Shoot me a message at 407-620-0929 to get started!